Back to Main Menu 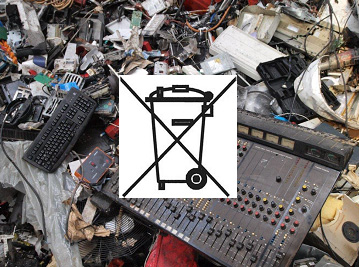 Companies involved by the WEEE directive have adapted their organizations to provide relevant data to compliance schemes and to authorities. However, the existing system has almost 15 years now. Its time to update the classification system and this is what the EU has decided.

First of all the 10 WEEE categories will be replaced by the following 6 new categories listed in Annex III WEEE Directive: